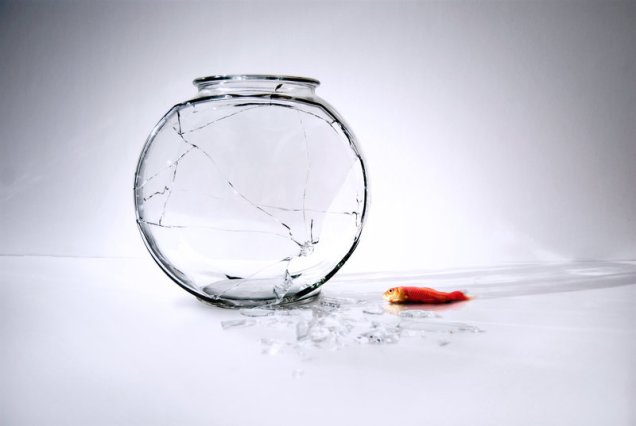 HA note: The following is reprinted with permission from Lana Hope’s blog Wide Open Ground. It was originally published on December 3, 2012.

I remember, when I was in college, a homeschool graduate girl was taking a human sexuality class. She  asked her  roommate what “ejaculation” meant.  The roommate told one friend about the conversation, who told another friend, who told another friend until the whole campus knew. (Small college.) The gossip? “Sheltered girl doesn’t know anything about sex.”

When the gossip reached me, it hurt me at a personal level because I had been clueless about human sexuality when I first started college, too. But as an introvert, I just educated myself privately. When friends brought up stuff I had no clue about, I withdrew inwardly and would go home and look it up online and feel like screaming.

And I hid the fact that I had been homeschooled. Because I didn’t want that kind of gossip against me.

I speak of patience, not sex education. Of course, some homeschoolers were given a sex education. (Though on a forum for homeschool graduates, the overwhelming majority of females had the same experience as me.) But if we take  “sex education” and replace it with any number of things a homeschooler might not know, well, then have a good idea of what I mean when I say be patient, and don’t gossip.

Homeschooling is a sub-culture. If you’ve never been homeschooled yourself (that includes homeschool parents who weren’t homeschooled themselves), it’s difficult to understand what it’s like to step into the world, and have no clue about American pop culture or all kinds of jokes and American-isms. In fact, it’s so hard for some homeschoolers to ever belong in the “real world” that some just stay at home until they get married because doing the whole college — working in the real world as I did — sucked.

Because no one ever understood.

If a homeschooler doesn’t know the name of a popular TV show, popular movie, or the works of evolution or a joke or anything else under the sun? Answer the question, and then keep it to yourself.

You don’t need to tell anyone. It’s not going to help.

11 thoughts on “If You Meet a Homeschoooler”