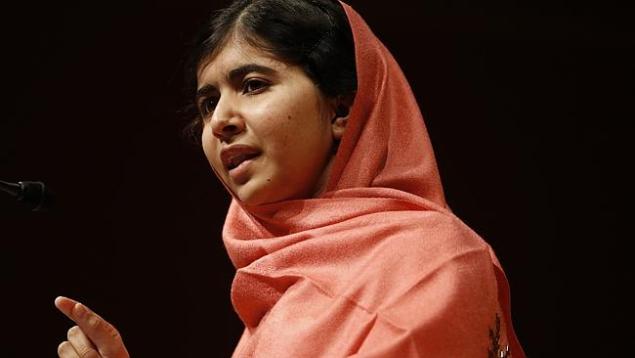 There are too many homeschooled girls who need help overcoming the legal obstacles their parents put in their path to a college education. It also bothers me that the leaders of the Christian homeschooling movement preach that young girls shouldn’t get a “regular” education – that they should only be trained in domestic arts and “female” tasks.

Some choice quotes from the Men’s Leadership Summit:

…It is the fathers who have a duty of lovingly leading their family, and fathers, not moms, will be overseeing the home education discipleship of their family.

…the movement within home education circles of creating an androgynous educational system where we view boys and girls as having the very same outcomes of careerism and world independence is contrary to the principles of the Word of God, which teaches that we should be training our daughters, ultimately to prepare themselves for the assumption . . . –and the assumption is, they will be married, they will be keepers at home.

…The world is watching. When the lesbian, feminist, transgender publishing house Beacon Press decided to release their exposé this month on families that believe in large households, they knew exactly who to go for. Go to the internet assassins. Go to the blogosphere gossips and get the information to denounce and divide the homeschool movement directly from the wives who live on the internet, gossiping 24/7.

What is especially disturbing is when you hear Malala Yousafzai talk about how the Taliban in the Swat Valley of Pakistan wants to take education away from girls. You would hope, in the 21st century, young women would have basic access to education.

I will be loud and proud about my homeschooling advocacy because my heart is broken on a regular basis when homeschooled teenagers trapped in fundamentalism contact me trapped, struggling to assert themselves and pursue the future they want. Sometimes parents deny FAFSA signatures, or they edit their transcript if they apply to an “unapproved” school. I have talked to homeschooled girls who were literally trafficked (for sex and for labor).

7 thoughts on “Reflections on Malala, Patriarchy, and Homeschool Advocacy”