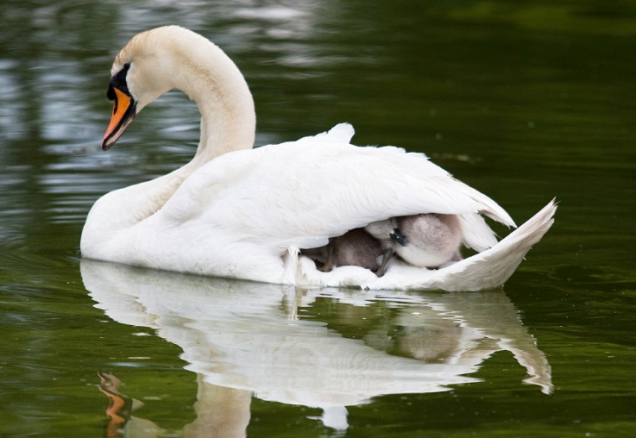 HA note: The following is reprinted with permission from Libby Anne’s blog Love Joy Feminism. It was originally published on Patheos on May 26, 2014.

Some months ago I stated in a blog post that I was becoming increasingly convinced that Christian homeschooling culture is not a safe space for young women and girls. A reader objected in the comments section, misunderstanding I think both what I meant by “Christian homeschooling culture” and “safe space.”  Regardless, reading various figures’ responses to the Doug Phillips scandal, and how they discuss Lourdes Torres, Phillips’ victim, has made my assessment only more firm.

But if his attentions were entirely unwelcome to her, and she was freaked out by the creepster, then we have to ask why she wasn’t down the road at the first opportunity — that night or the next morning — with Doug Phillips receiving notification of her opinion of what transpired via the sound of sirens. That’s not what happened, on anyone’s account, and so I don’t think we should identify her as a victim.

For someone who makes his livelihood counseling his parishioners, Wilson shows a stunning lack of understanding of any of the dynamics of abuse. He reiterates his statement in the comments section:

In other words, according to Wilson, if an abuse victim does not get out of the situation at the very first opportunity, she (or he) cannot be identified as a victim. We might as well ask this of every case where a male partner is abusive: “If his abuse was not welcomed by her, then we have to ask why she didn’t leave at the first opportunity, say the first night or the very next morning.” But of course, this is ridiculous. There are a million reasons abused women do not leave the moment their abuse starts. For one thing, it usually begins little by little, and not all at once. But beyond that are plenty of reasons both physical and psychological.

If someone who is a leader and an influential figure in this culture is so clueless as to the dynamics of abuse, how much hope is there that more local leaders will be any less ignorant?

But let’s stop and ask ourselves a question Wilson doesn’t think to ask—what would have happened if Lourdes had come forward about Phillips’ actions? What if she had told other leaders in Phillips’ church, as Wilson would probably prefer, given his propensity for preferring the Matthew 18 approach over civil courts?

After all, that’s exactly what Gothard did over and over and over again. Someone would say something, some rumor would surface, and Gothard’s board of directors would talk to him about it. He would assure them it was nothing, and they would tell him to be more careful in the future, and everything would go on just as before.

After all, that’s exactly what has happened when female victims have gone to the authorities at Bob Jones University, and Patrick Henry College, and Pensacola Christian College. They’ve been told they must have been asking for it, they’ve been questioned about their clothing or their behavior, and so on.

I also have very little faith in the local church authorities Lourdes would have approached had she followed Matthew 18.

After all, we know that the other leaders in Doug Phillips church knew full well what was going on over six months before Phillips issued his public apology, and over six months before the Vision Forum board of directors decided to shut the ministry down. In February of 2013 Phillips was removed from his position as elder at his church because of his actions, but he was allowed to go on speaking and serving as an influential public figure, even though he had in his personal life made a lie of everything he said from his public platform.

In this culture, the criteria for being a victim is very narrow. If you are among the few who fit the criteria, you receive all the support they can give you, and your abuser alone is condemned as guilty. However, if you don’t fit the criteria you stand guilty and implicated in what happened alongside your abuser. What, you didn’t leave him the first time he raped you? And you say you’re a victim?

It is because of these sorts of narratives and beliefs that I said what I did about Christian homeschooling culture not being a safe space for girls and young women. Yes, this very culture claims to care very much about protecting girls and young women, and many leaders find justification for patriarchy in just that. But while their words say one thing, the systems they create and beliefs they embrace create something very different altogether.

And if my saying this upsets readers, they should focus their energies on combatting these narratives, not on expressing their shock that I could say such a thing.