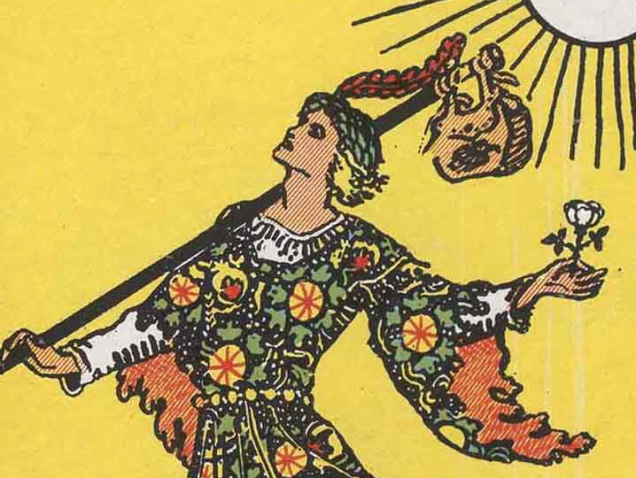 HA note: The following is reprinted with permission from Darcy’s blog Darcy’s Heart-Stirrings. It was originally published on July 13, 2014.

My most popular post ever, the one on courtship and emotional purity, is making the rounds again, as it does every few months. And with it come the loads of ridiculous assumptions, explaining, excuses, and outright dismissal of everything from my character to my experience to my beliefs. This isn’t anything new. It’s been happening since I started telling my story. It happens to all of my friends from Homeschool Land who also tell their stories. It’s woefully predictable.

“He isn’t a good example of proper homeschooling.”

“She’s bitter.” (Because obviously being bitter means you’re making stuff up. Or something.)

“His parents obviously didn’t do it right.”

“She’s not indicative of all homeschoolers.”

“He obviously courted in a legalistic way, but that’s not the right way, the way we will do it.”

“The experience she writes about is extremism and not the Godly way of raising kids/homeschooling/courtship/whatever.”

And after every dismissal, an explanation of why they’re different, they’re doing it right, they know better. Their kids will turn out as promised. They have it all planned.

But what these people that comment on our blogs fail to understand is that my parents had it all planned too. They did everything “right”. They read the right books and followed the right teachings that explained how to raise their kids in such a way as to ensure they will grow up to be Godly offspring. People who are the exemptions. People who are whole and full of light and unstained by the world. The next generation of movers and shakers. People who are super Christians.

Had these people who so easily dismiss us met my family 15 years ago, they would’ve wanted to BE us. We were the perfect family. We dressed right, acted right, said all the right things. People used to ask my parents to help their family look like ours; to help them make their kids as good as we were. They called us “godly”, “a refreshment”, “a good example”, and so much more. These people who now turn up their noses in disbelief at me now would’ve been our best friends back in the day.

I think that these people, who are overwhelmingly current homeschooling parents, have to have some way of making sense of the phenomenon of the so-called Homeschooled Apostates. They have to find some reason why what they follow and believe to be “God’s Plan” didn’t work. They encounter people like me and have no idea what to do with us.

Because I was not supposed to happen.

We who have grown up, evaluated, rejected, and chosen a different path for us and our children….we are threats. Our very existence is a threat to the happy little paradigm that is the conservative homeschool movement. We are realities that threaten to unravel the idealistic fabric of their worldview. They have no idea what to do with us.

So they dismiss us. They make excuses.

They say “well your parents did it wrong, but we’re doing it right!” as we watch them practice the exact same things that damaged and hurt and broke us. We’re desperately waving red warning flags only to be completely disregarded, blamed, and even attacked. Our lives and real stories are no match for the rosy promises of the perfect life, couched in beautiful scripture and Christian idealism. Instead of critically thinking through anything we have to say, evaluating and considering the experiences of countless numbers of people, instead of re-evaluating their own choices and philosophies, against all reason and logic they dismiss us. Pretend we aren’t how we say we are. Convince themselves and others that we and our parents aren’t like them; we did it all wrong and the formula isn’t broken, we’re the ones who are broken.  Even after the formula keeps producing the same result, they cannot let go of it.

But we aren’t going away. We happened, we exist, we aren’t abnormalities…..we’re just people. People who all lived similar lives in a movement our parents all followed for very similar reasons. Every day there are voices added to ours. When I first started blogging, there were very few people telling the story of the homeschool alumni. We had only begun to grow up and process our lives and many of us thought we were alone in this. In the last 5 years, that number has grown exponentially and I predict will continue to do so.

Homeschooling parents today have two choices: ignore the now thousands of warning voices of experience, or carefully listen, reconsider and change direction. I often wonder how many children of the people who dismiss us will end up on our blogs or with blogs of their own that are just like mine. Parents, don’t fool yourselves. You aren’t “doing it right” any more than our parents were “doing it right” when you’re doing the exact same things they did and following the exact same teachings. Your children are not more special than we were.

They are people with free will who will grow up to make their own choices, either because of you or in spite of you.

11 thoughts on “I Was Not Supposed to Happen”